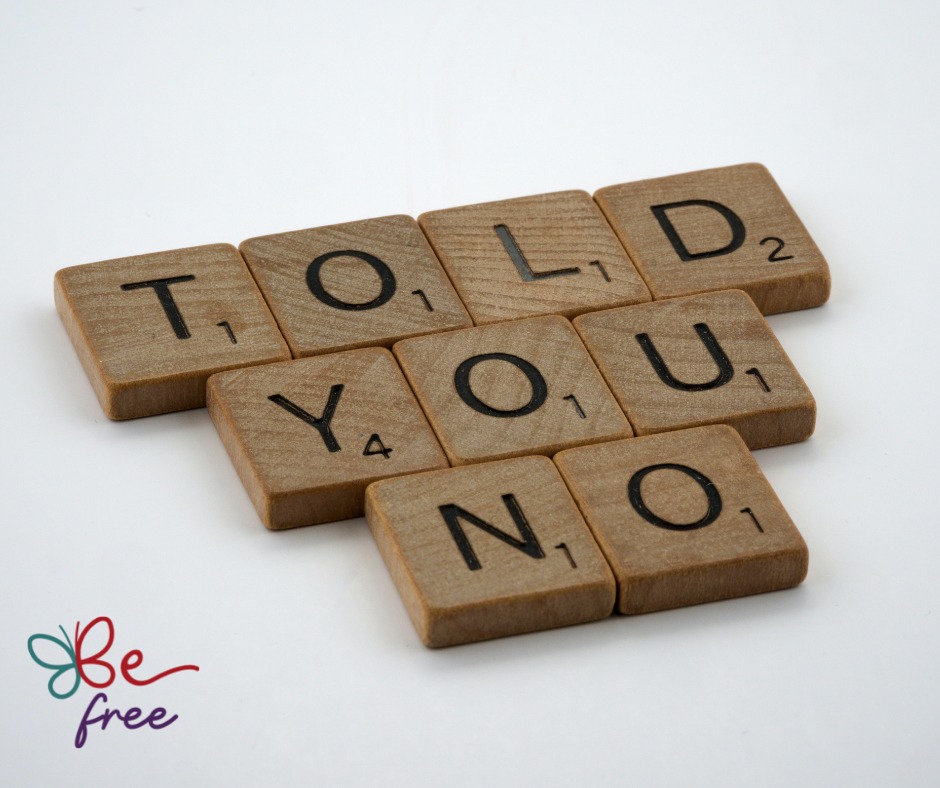 Consent happens when all people involved in any kind of sexual activity agree to take part by 𝗰𝗵𝗼𝗶𝗰𝗲. They also need to have 𝗳𝗿𝗲𝗲𝗱𝗼𝗺 and the 𝗰𝗮𝗽𝗮𝗰𝗶𝘁𝘆 to make that choice.

Many of the myths surrounding consent and sexual violence can make victims and survivors feel as though they are somehow to blame. It can also make them feel that what happened to them wasn’t ‘real’ sexual violence. BUT, it doesn’t matter if someone doesn’t have visible injuries or if they didn’t scream, try to run away or fight. It also doesn’t matter what they were wearing or what interaction happened beforehand. Or if they experienced feelings of arousal. Or if they knew the perpetrator.

If a person doesn’t consent to sexual activity of any kind then it is always sexual violence. And 100% of the blame lies with the perpetrator or perpetrators.

With all the myths surrounding sexual violence, however, working out what consent looks like in real life can sometimes feel confusing.
So, let’s break it down a bit…

What does consent mean?
The Sexual Offences Act 2003 says that someone consents to sexual activity if they:
• Agree by choice and have both the freedom and capacity to make that choice.
• If someone says ‘no’ to any kind of sexual activity, they are not agreeing to it. But, if someone doesn’t say ‘no’ out loud, that doesn’t automatically mean that they have agreed to it either.
• If someone seems unsure, stays quiet, moves away or doesn’t respond, they are not agreeing to sexual activity. In fact, it’s really common for people who have experienced sexual violence to find they are unable to move or speak.

Someone doesn’t have the freedom and capacity to agree to sexual activity by choice if:
• They are asleep or unconscious.
• They are drunk or ‘on’ drugs.
• They have been ‘spiked’.
• They are too young.
• They have a mental health disorder or illness that means they are unable to make a choice.
• They are being pressured, manipulated, tricked or scared into saying ‘yes’.
• The other person is using physical force against them.

If someone’s not sure whether you are giving your consent for something sexual, they should check with you. If they can see or suspect you’re not 100% comfortable or happy with what’s happening between you, they should stop.

If you think you might have been raped or sexually abused, or experienced another form of sexual violence, you can talk to us. We will listen and believe you, and you can take the conversation at your own pace.

Age of consent
The age of consent in England and Wales is 16. This is the age when young people can legally can take part in sexual activity.
This is the same for everyone, whatever their sex or gender.
The law is there to protect children and young people. It is not used to prosecute under-16s who take part in consensual sexual activity with each other.
For example, if two 15 year-olds have consensual sex, they would not be prosecuted. But, if an adult aged 18 or over has sex with someone aged 15 or under, it is a crime.

Getting help and support
Everyone responds differently to sexual violence and abuse – so whatever someone feels is a valid response. But for lots of people, it can have a long-lasting impact on their feelings and wellbeing.

If you have experienced any form of sexual violence or abuse – whether it was recently or a long time ago – Be Free is here for you. We will listen to you and believe you.